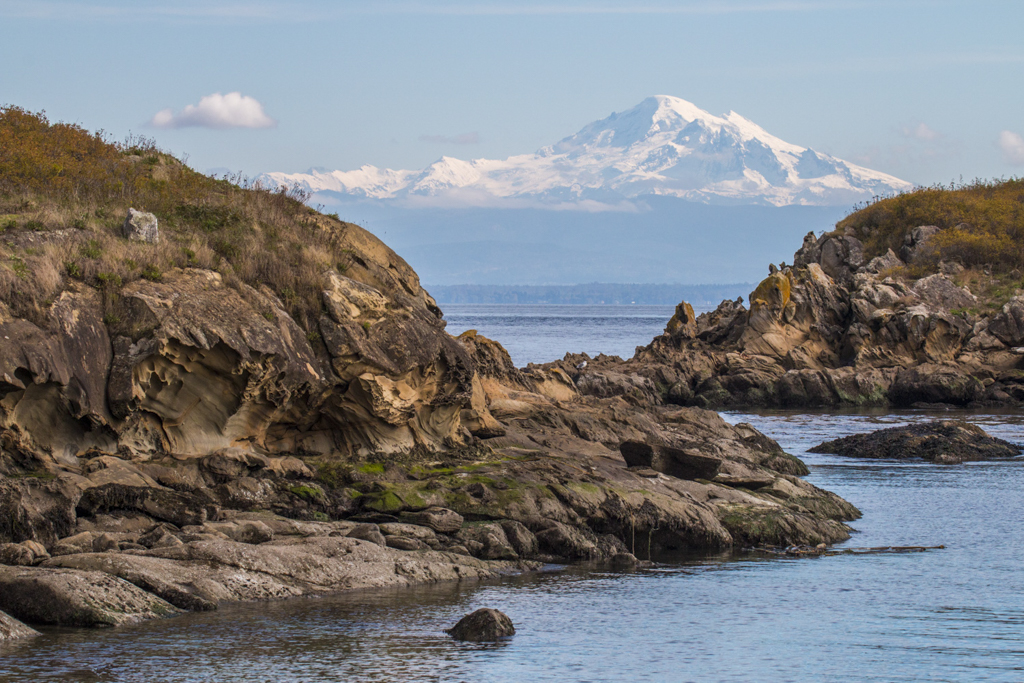 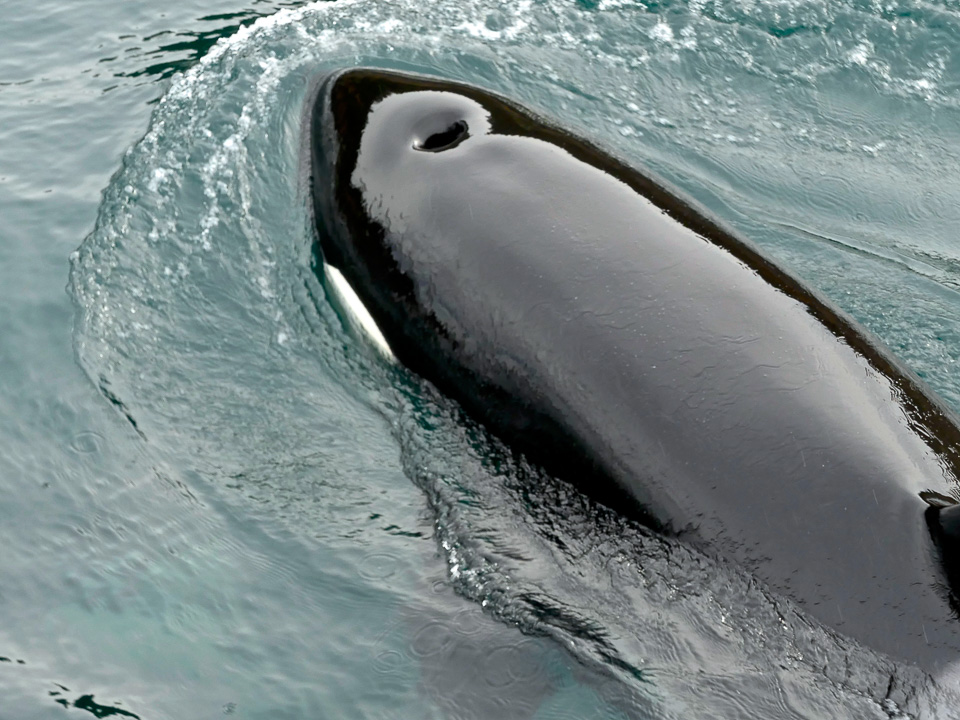 Thousands of years before the first Europeans arrived in the Pacific Northwest, the Coast Salish people flourished along the shores of one of the most biologically rich inland seas in the world— now known as the Salish Sea. Named in honor of those first inhabitants, the Salish Sea straddles the Canadian border and includes the marine waters encompassing Washington’s Strait of Juan de Fuca, Puget Sound, the San Juan Islands, and British Columbia’s Gulf Islands and the Strait of Georgia. Connected to the Pacific Ocean primarily via the Strait of Juan de Fuca, the Salish Sea receives an almost constant influx of nutrient- rich freshwater from British Columbia’s Fraser River, the Skagit, and the many smaller rivers of Washington’s mainland—all of which provide essential building blocks for the region’s extraordinary biodiversity. The strong currents and extreme tidal exchanges in the Salish Sea create optimal conditions for nutrient upwelling and for the proliferation of the photosynthetic plankton that forms the basis of the marine food chain.

Life in the San Juan Archipelago is governed by the sea’s rhythms—its extraordinary biological richness attributed to the rain shadow cast by the Olympic Mountains and the greater diversity of habitats available to plants and animals in these islands than occurs along the wetter mainland coast. Not surprisingly, the marine waters surrounding the San Juan Islands provide critical habitat for marine mammals

such as migrating gray whales, both resident and “transient” populations of killer whales, harbor seals, Steller and California sea lions, and river otters. More than 165 species of birds depend on the Salish Sea and adjacent terrestrial habitats for their survival. The overwintering seabirds and ducks will just have begun arriving—the murrelets, guillemots, murres, rhinoceros auklets, scoters, and harlequin ducks. All seven species of Pacific salmon, including rainbow/steelhead and coastal cutthroat, occur in the Salish Sea. Both near-shore and deep-water habitats are also home to several “giants” of the marine world, including the Pacific giant octopus, plumose anemone, giant red sea urchin, and the geoduck, largest of the burrowing clams.

Today, nearly 8 million people live on the islands and in the mainland watersheds that nourish the Salish Sea on both sides of the international border. The impacts of global warming, ocean acidification, and pressures related to commercial fisheries, shellfish farming, and the looming threats of naval training activities and a major coal shipping port pose significant challenges. Scientists and citizen groups are working together to ensure that sea-based livelihoods are able to adapt with practices that promote sustainability. 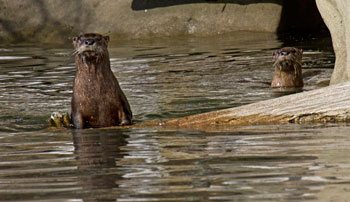 Our guest scientist is Joe Gaydos, the Chief Scientist for the Orcas Island-based SeaDoc Society’s marine research and conservation program. Moving beyond the familiar intertidal zone, Joe and his dive team conduct a “virtual dive” for us—transmitting live coverage of the deeper marine world to the big screen aboard Westward for us all to enjoy—no dry suit required! We’ll create a photo book that truly captures the magical essence of the Salish Sea and all that we’ve seen and learned. 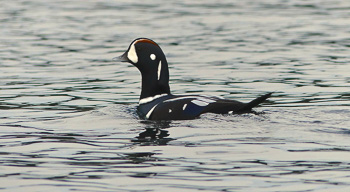 Price includes: 5 nights/6 days aboard the Westward, all meals and beverages, 2 nights’ lodging (9/20 and 9/26/18) in Friday Harbor on San Juan Island, 2 group dinners ashore, all instruction by our leaders and guest lecturers, sea kayak outfitting, the Westward’s 3-person crew, gratuities to the crew, and a copy of our photo book. The price quoted is per person based on double occupancy; single accommodations are unavailable aboard Westward.