High Spring in the Arctic: A Sailing Schooner Voyage to Northern Spitsbergen

High Spring in the Arctic: A Sailing Schooner Voyage to Northern Spitsbergen 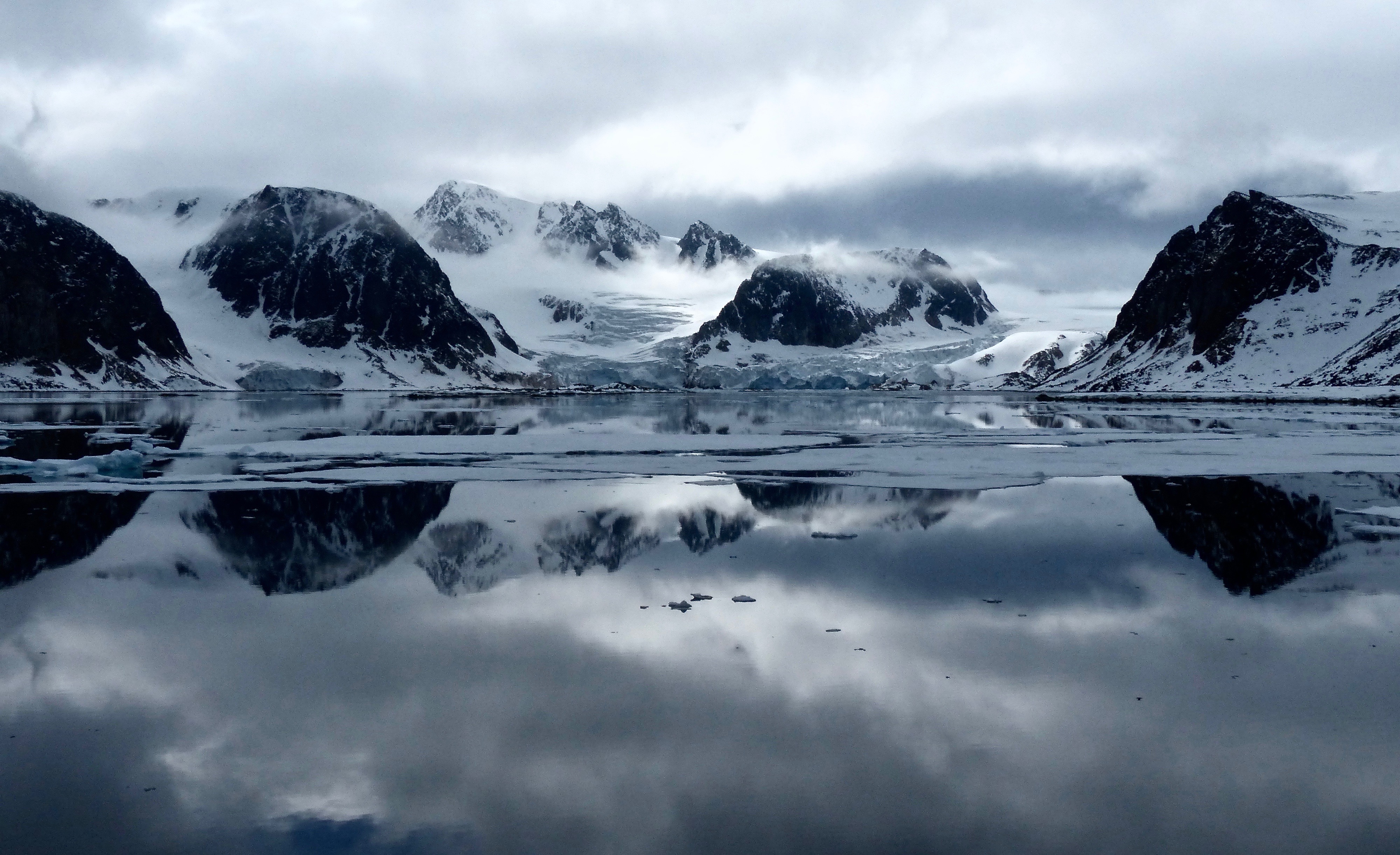 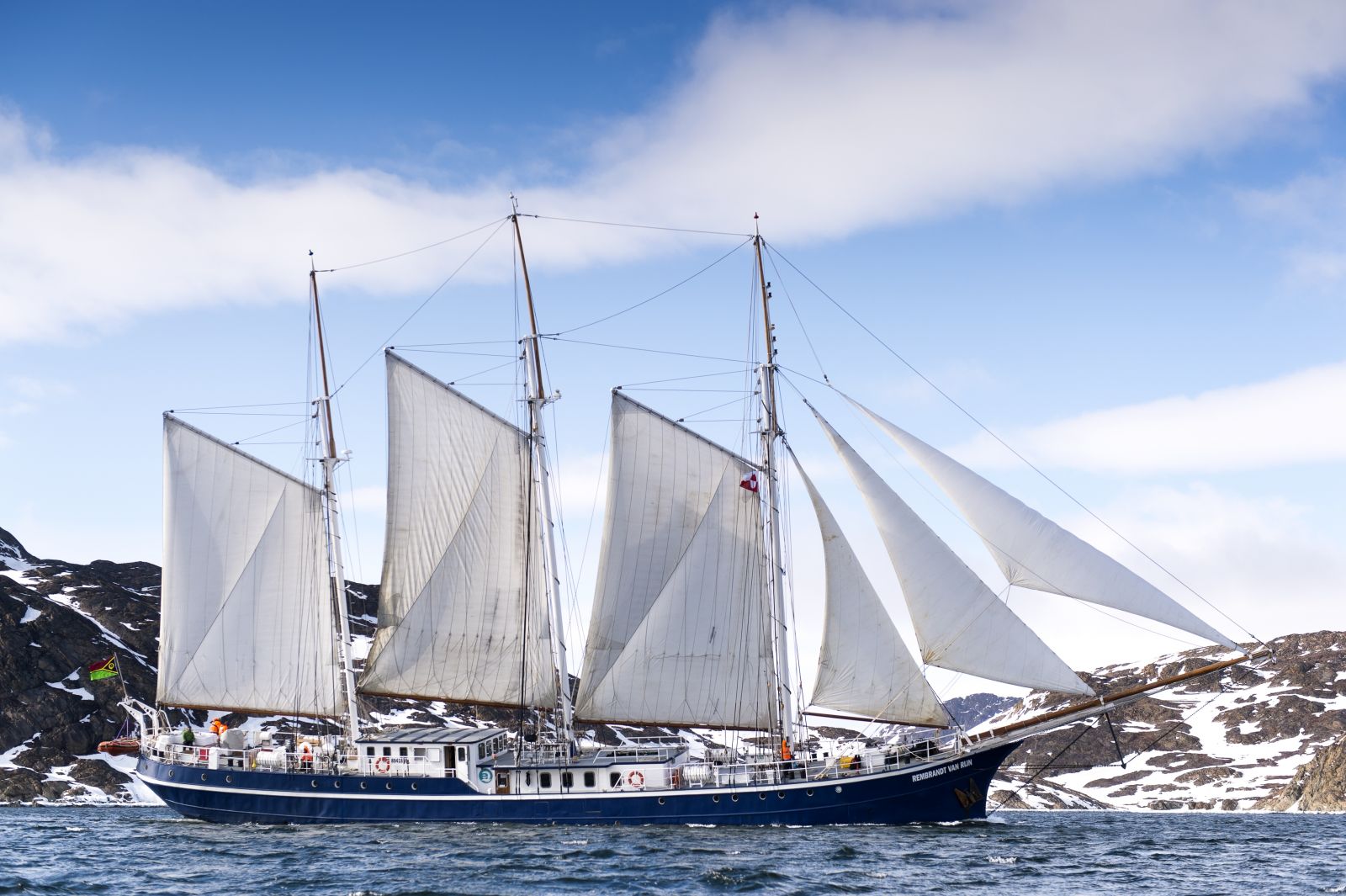 HIGH SPRING IN THE ARCTIC: 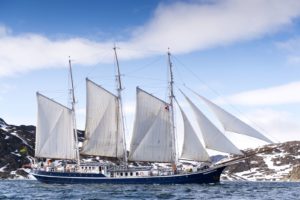 We begin our first season of High Spring Expedition cruises in the Norwegian Arctic with a schooner-based sailing voyage to the fjords of Northern Spitsbergen. The Svalbard Archipelago lies just 600 miles south of the North Pole and is one of the High Arctic’s richest wildlife sanctuaries. The diversity and abundance of wildlife—polar bears, arctic foxes, walrus, reindeer, three species of seals (bearded, ringed, and harp seals), and huge colonies of seabirds— reflects the environmental influences of the warm currents pushed northward by a branch of the Atlantic’s mighty Gulf Stream.

Harking back to a bygone era, our vessel of choice for exploring these ice-choked fjords is the 3-mast, 33-passenger wooden schooner

Rembrandt van Rijn. This historic vessel was built in 1924 as a North Sea herring “lugger,” but it was her beauty and sea worthiness that ultimately inspired her restoration and rebuild as an expeditionary-class sailing schooner.

Bathed in the glow of the midnight sun, we’ll sail from Longyearbyen’s small harbor, setting course for Trygghamma and our first night’s anchorage. As we sail, we’ll always be keeping watch on deck for several species of whales, dolphins, seals, geese, and seabirds. Landing at Trygghamma, we immerse ourselves in Arctic history, visiting a 17th century English whaling station and an 18th century Pomor (Russian) hunting station. We will hike to Alkhornet and watch murres and guillemots prospecting for nesting sites on a spectacular seaside cliff. Below the cliffs there is usually a den of Arctic foxes and reindeer may be grazing on the lush vegetation that grows as a result of the guano.

Setting sail north towards the melting sea ice, we’ll begin seeing great “waves” of cliff-nesting seabirds—thick-billed murres, Atlantic puffins, both Brünnich’s and black guillemots, ivory gulls, black-legged kittiwakes, and little auks. The splendid cacophony of their voices as they fly between their nesting sites and fishing grounds at sea is unforgettable. In addition, we should see rafts of common eiders, famed for their soft, superbly insulating feathers (eider down), which they pluck from their breasts to make their nests. If sea conditions permit, we’ll top off our day at sea with a visit to a raucous walrus haulout at Poolepynten, or at Sarstangen.

Sailing into Fuglefjorden, we’ll be watching for polar bears on shore and scanning the seabird cliffs along the way. We’ll Zodiac to the tiny island of Ytre Norskøya, hiking to its summit, which once served as a lookout point for whalers. Walking past the graves of 200 Dutch whalers, we’ll be looking for the nests of common eiders and Arctic skuas tucked among the rocks.

Navigating the cliff-bound coastline of Northern Spitsbergen, we’ll be watching for beluga whales as we sail into Raudfjord. With its backdrop of spectacular glaciers, this fjord offers excellent chances for spotting polar bears because it is also a favorite place for ringed and bearded seals to haul out on the ice. Jermaktangen, at the fjord’s eastern entrance, offers photographers another sea-sculpted wonderland to explore and the aerial artistry of Arctic terns.

Our southbound voyage takes us to Fuglesangen, where we’ll have the magical opportunity of observing a large colony of dovekies, or little auks. The mass flights of this tiny auk are a symphony of whirring wings and vibrato trilling. Sailing to the face of the 14th of July Glacier, we’ll see nesting colonies of Atlantic puffins, razorbills, and Brünnich’s guillemots. Our last day at sea will find us deep within Isfjorden, at Gipsvika, another geologic wonderland to be explored. Looking out at the majestic cliff of Templet, ablaze in amber twilight, we’ll lift our glasses in a final toast to the Midnight Sun.

Trip Cost & Cabin Choice: Cabin category prices are all-inclusive and reflect all land and cruise-related expenses (unless otherwise noted). Trip cost is quoted per person based on double occupancy and the type of cabin requested. The number listed before the cabin category refers to the number of cabins we’ve reserved in that price category. Cabins are booked on a first-come, first-serve basis. All cabins have both upper and lower berths, private shower/toilet, and all have portholes. Early booking is encouraged to secure your preferred cabin type. Single travelers who wish to share a cabin will be accommodated provided that a suitable roommate is available. Those preferring not to share will be charged the double occupancy rate for that cabin.

Not Included: Roundtrip travel to Oslo, Norway, additional hotel nights in Oslo if desired (2 nights are included), airport transfers in Oslo, alcoholic beverages, gratuities to Rembrandt’s crew and staff, all items of a personal nature, and required trip insurance 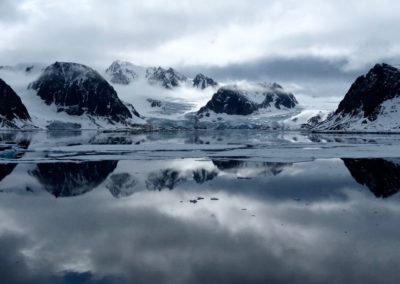 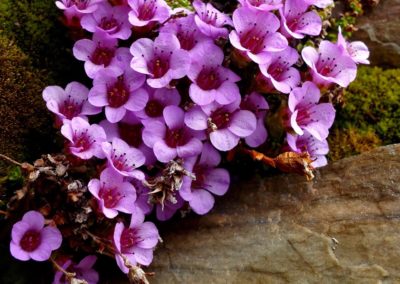 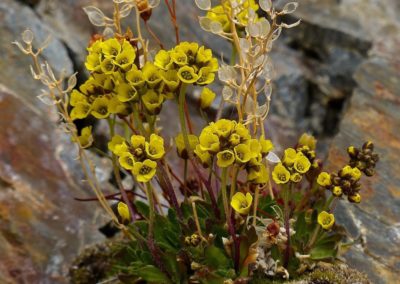 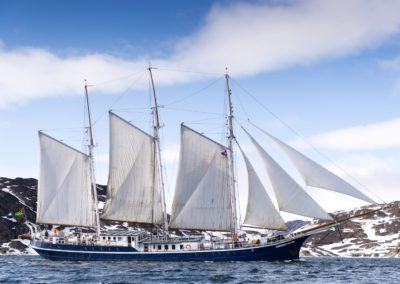 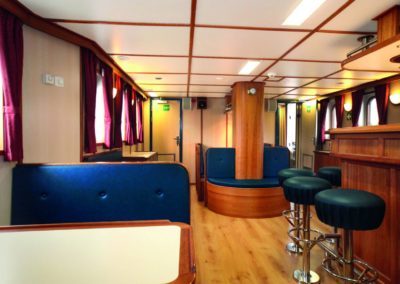 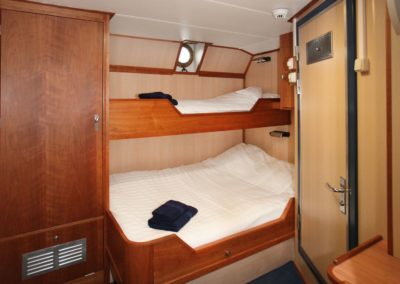 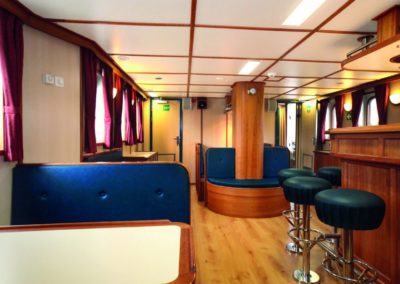 Fuglefjorden is a fjord in Albert I Land at Spitsbergen, Svalbard