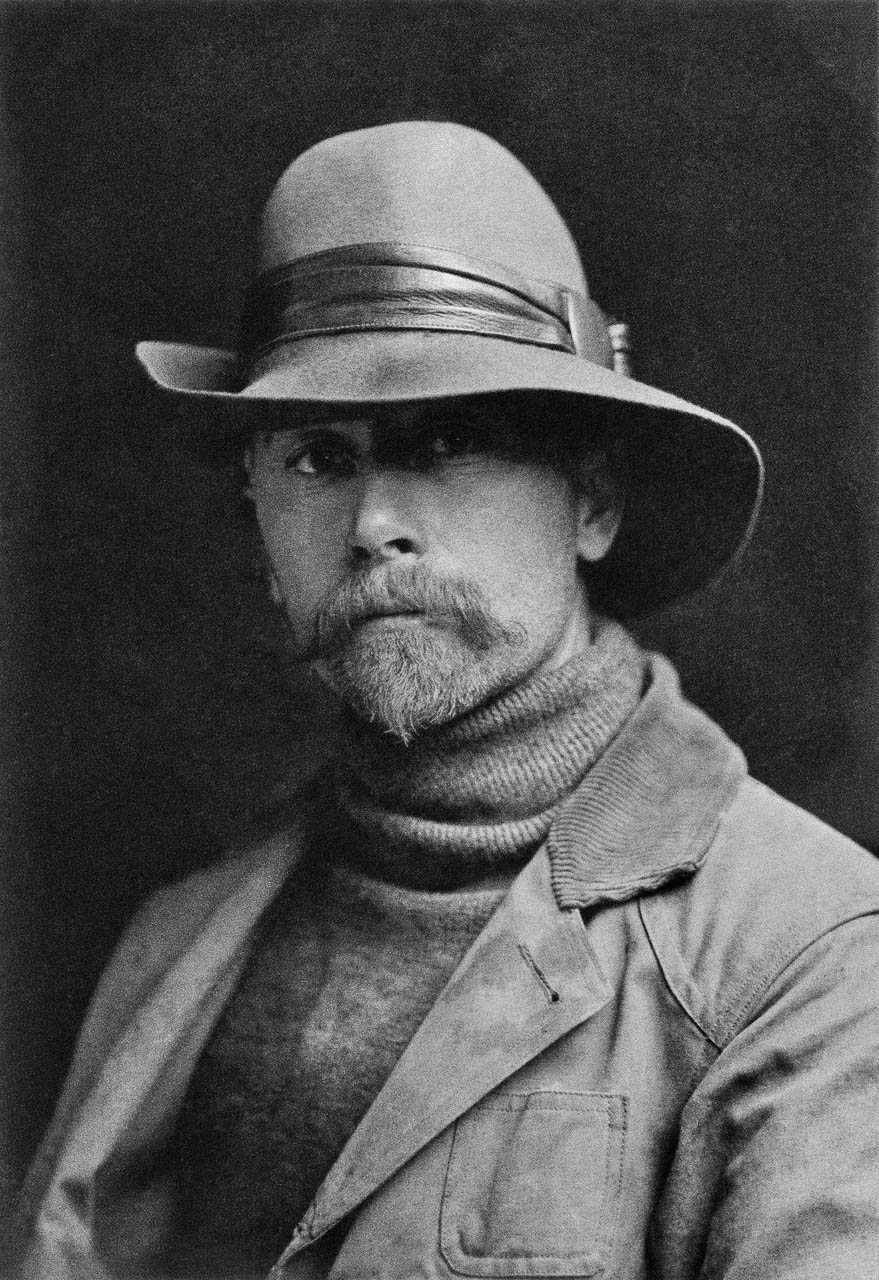 I subscribe to the stewardship vision best expressed by the great Senegalese environmentalist Baba Dioum—we are moved to conserve what we understand and love. Every so often, in researching the topics for our ePostcard series, I discover or am reminded of a book that deserves special mention for the sheer pleasure of reading good writing interwoven with excellent science or a background story that will resonate with my readers. I’ll be interspersing A Naturalist’s Bookshelf whenever thematically appropriate in our ongoing ePostcard series. My intent is simply to introduce books that I think you will enjoy. 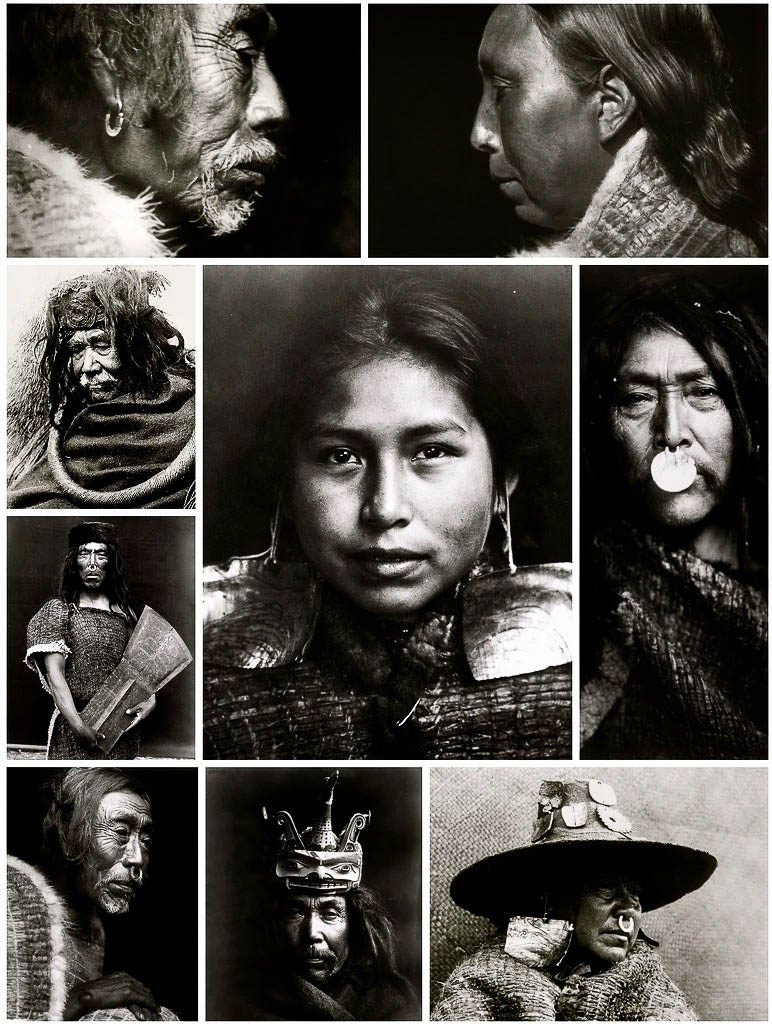 The portrait in the center of the collection above is of a Kwakwaka’wakw girl wearing abalone earrings and a woven cedar bark cloak, circa 1914. She was featured in Curtis’ 1914 documentary silent film —In the Land of the War Canoes. Although Curtis fictionalized the world of the Pacific Northwest coastal peoples of the Queen Charlotte Strait in making the documentary, the script was written and directed by Curtis and acted entirely by Kwakwaka’wakw native people, who also served as advisors for the film. By organizing indigenous peoples to dramatize and thus conserve on film an ancestral way of life, Curtis was the first to employ the term “documentary” to describe this historic film. 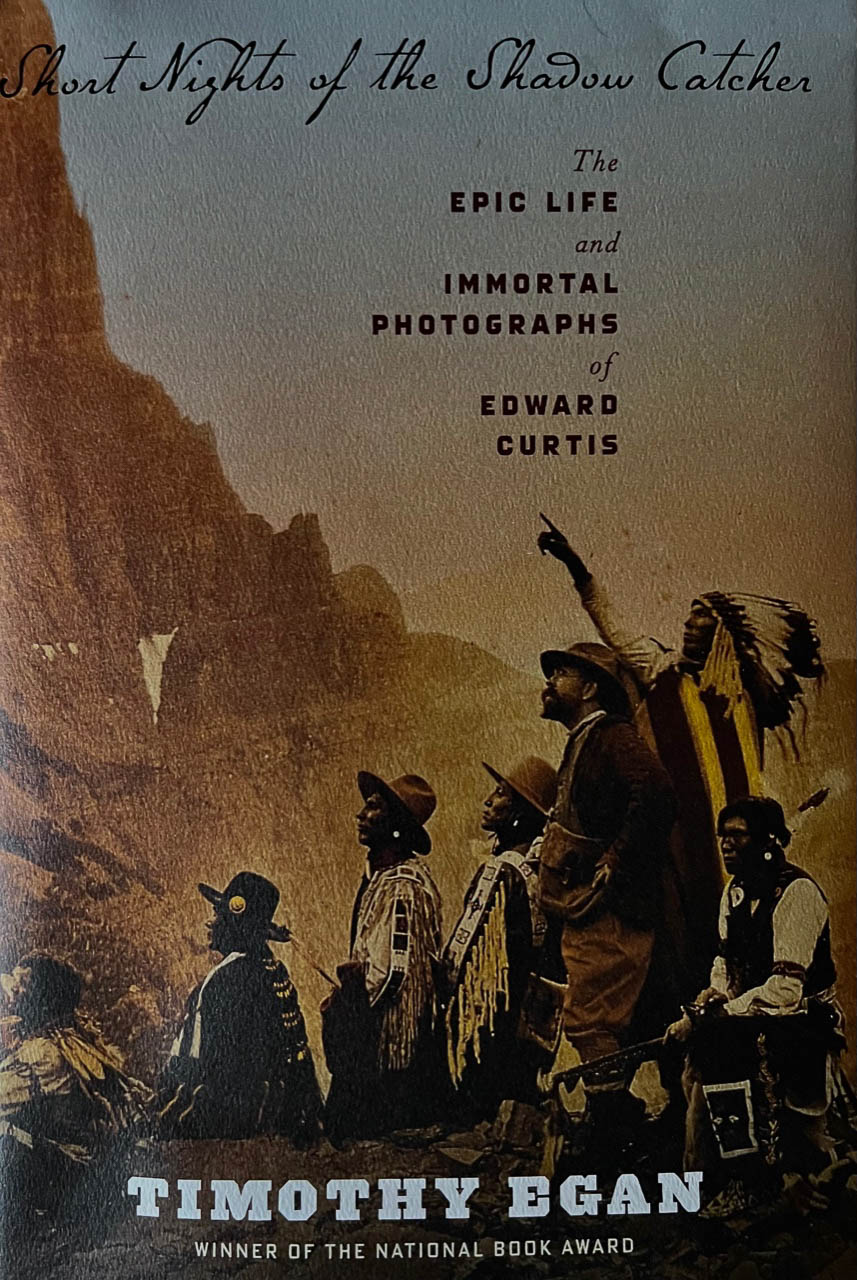 Whenever I need visual inspiration for writing about the indigenous people of the Pacific Northwest, I turn to my personal library and the hauntingly beautiful images taken by Edward Sherriff Curtis (1868-1952), the legendary American photographer, explorer and ethnographer. Curtis dedicated more than 40 years of his life to portraying the people and vanishing lifeways of North America’s indigenous inhabitants. With extraordinary vision and perseverance, he traveled throughout the continent photographing and documenting the stories, rituals and cultural heritage of more than 80 tribes, taking more than 40,000 photographs and making some 10,000 audio recordings.

In the early years of this epic undertaking, his most powerful backer was Theodore Roosevelt, and his patron was J.P. Morgan. Despite this initial support, Edward Curtis was forever broke and often disparaged as a romantic immortalizer of indigenous people, a perfectionist, and roundly criticized in academic circles as an ethnographic upstart in pursuit of an impossible dream. Curtis’ lasting legacy to us—the 20-volume masterwork entitled The North American Indian, is the most definitive archive of the American Indian ever produced. It should not be surprising that this colossal undertaking profoundly changed Edward Curtis, transforming him from a seemingly detached “through the lens” observer to an outraged advocate for indigenous people.

As I read this compelling biography a second time, I came away even more impressed with what Curtis achieved against all odds. Faced with an impossible timeline that demanded the trust of the indigenous people he photographed, the fact that he earned that trust at a time when efforts focused on cultural obliteration were accelerating is truly remarkable. Prize-winning writer Timothy Egan deftly captures the essence and genius of Edward S. Curtis in a narrative crafted with exacting research, portraying the man behind the images and the profound sense humanity that drove his work. I include the covers of two other books below that provide further information about Curtis’ photographic legacy and the cultural heritage of eleven tribal communities in the Pacific Northwest. There are many other books I could recommend but this is a start. Enjoy walking the pages. 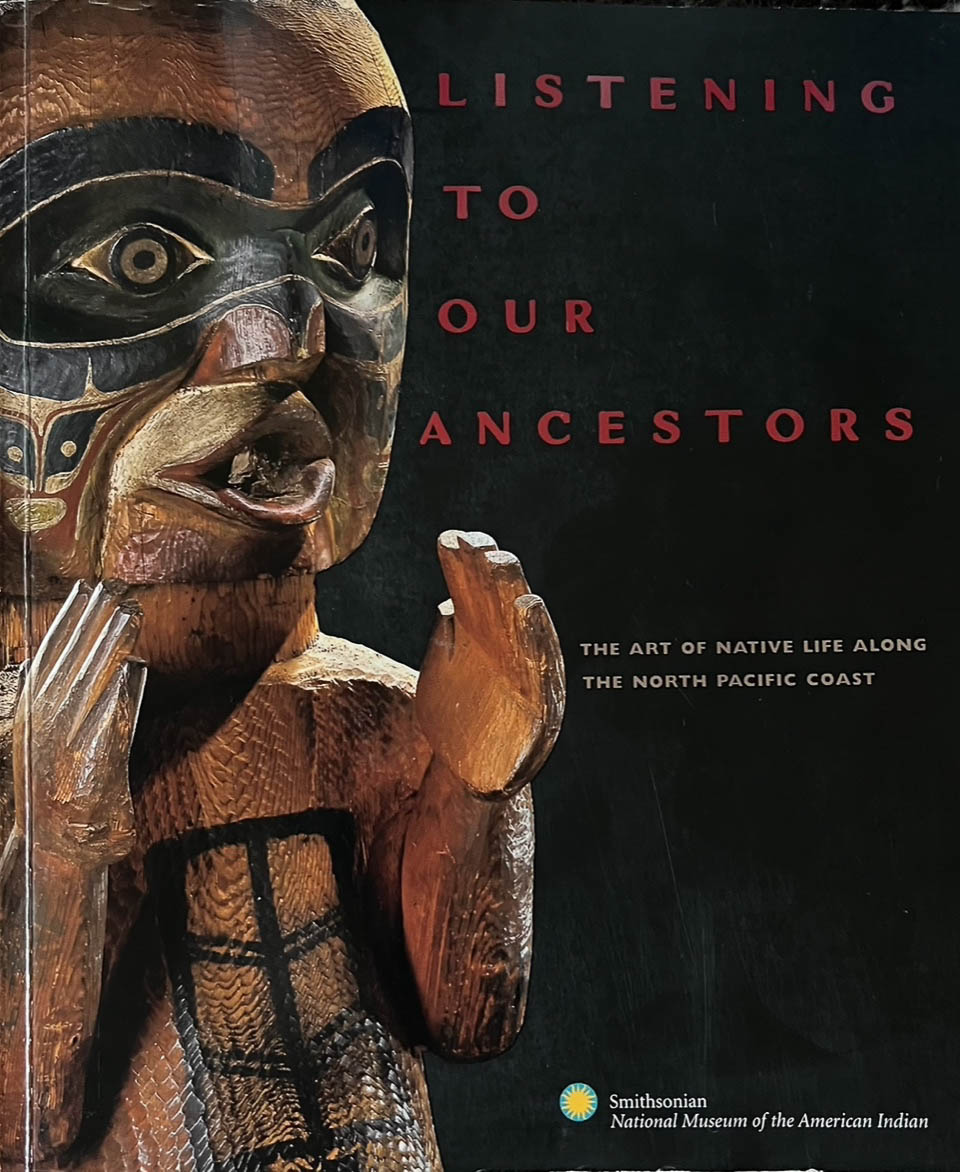