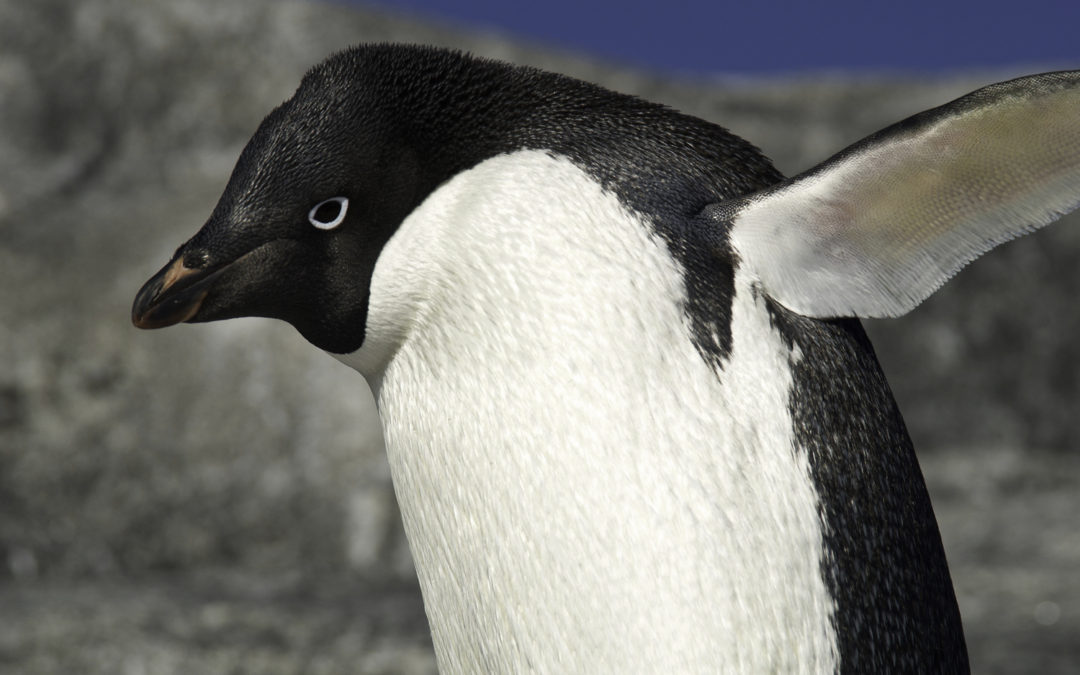 I decided to travel south from the Subantarctic Islands and head to the East Antarctic for this next series of ePostcards—from megaherbs to the White Continent! Certainly a study in contrasts. With the East Antarctic Ice Sheet as our spectacular backdrop, I think you’ll enjoy this mixture of Antarctic exploration history, ice sheet magnificence, meeting some Adélie penguins, and learning about a few of the dramatic events that are transforming the Antarctic.

This part of our 24-day voyage was very much “In the Footsteps of Sir Douglas Mawson” and the heroic 1911-1914 Australian Antarctic Expedition. Not only did we persevere and land in a blizzard at Mawson’s Hut at Cape Denison in Commonwealth Bay, we climbed an ice cap glacier in brilliant sunshine to see one of the largest Adélie penguin colonies in the world, cruised more than 100 miles offshore to float on quiet seas at the South Magnetic Pole (in honor of Mawson), and then arrived at the Dumont d’Urville station (French) on Petrel Island shortly after a catastrophic sea ice breakup decimated one of the largest of the region’s emperor penguin colonies. The sadness that pervaded the small research community at Dumont d’Urville was palpable. As we left the white continent behind us, heading back to New Zealand, several of us spotted lone emperor penguins swimming off our bow. I wondered where they were headed. That trip has given me a lot to think about in the last 15 years and I hope you’ll find it interesting. 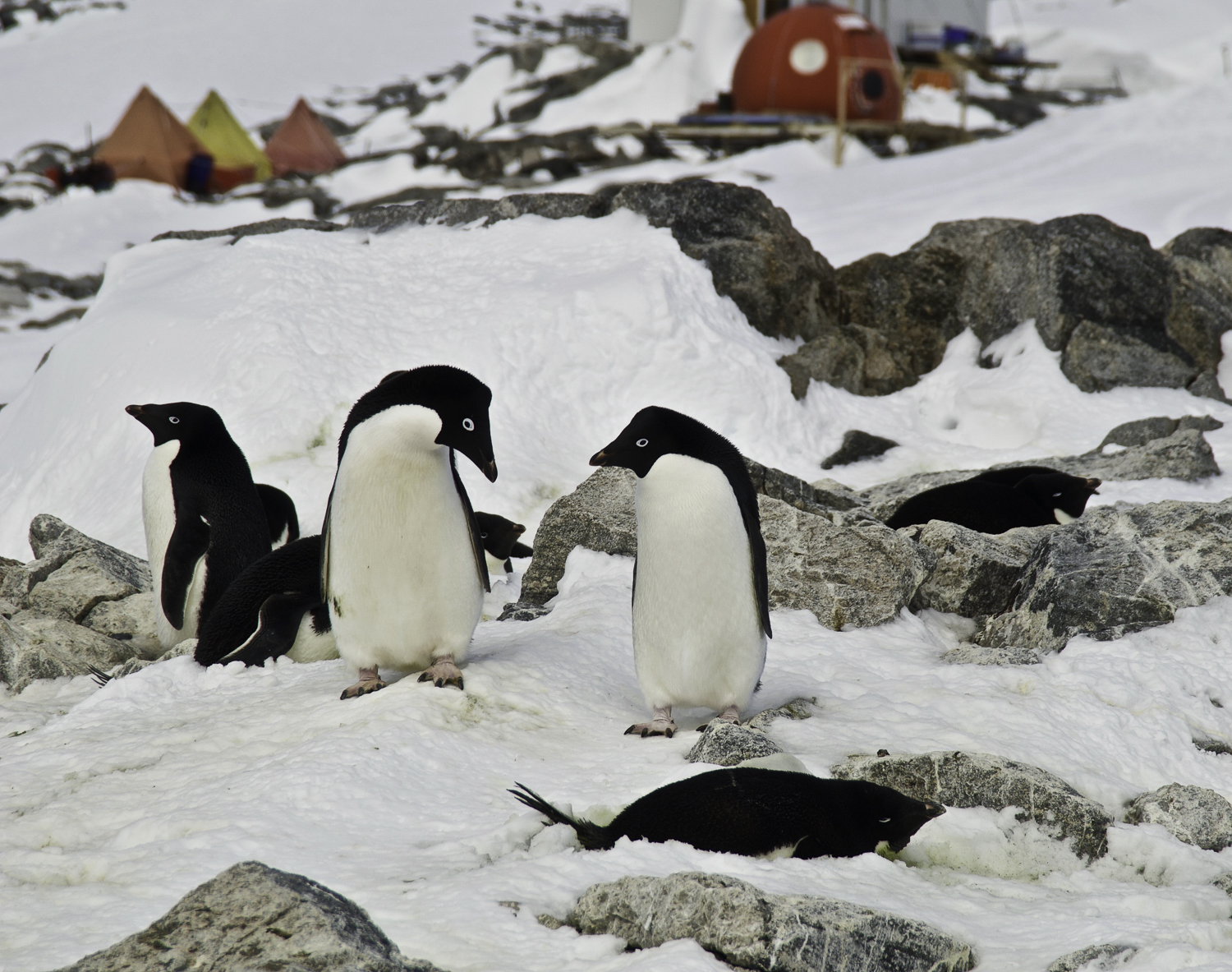 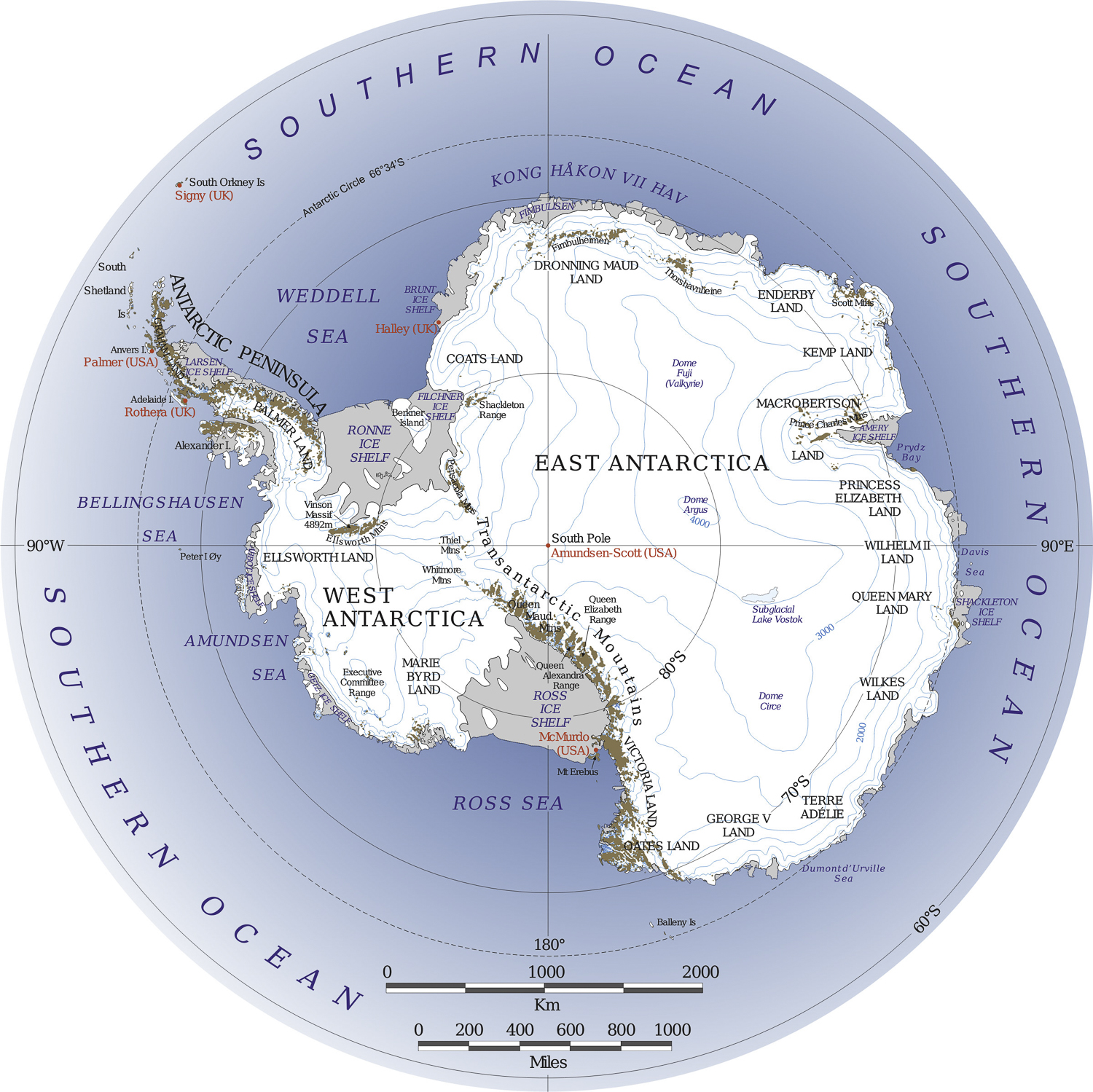