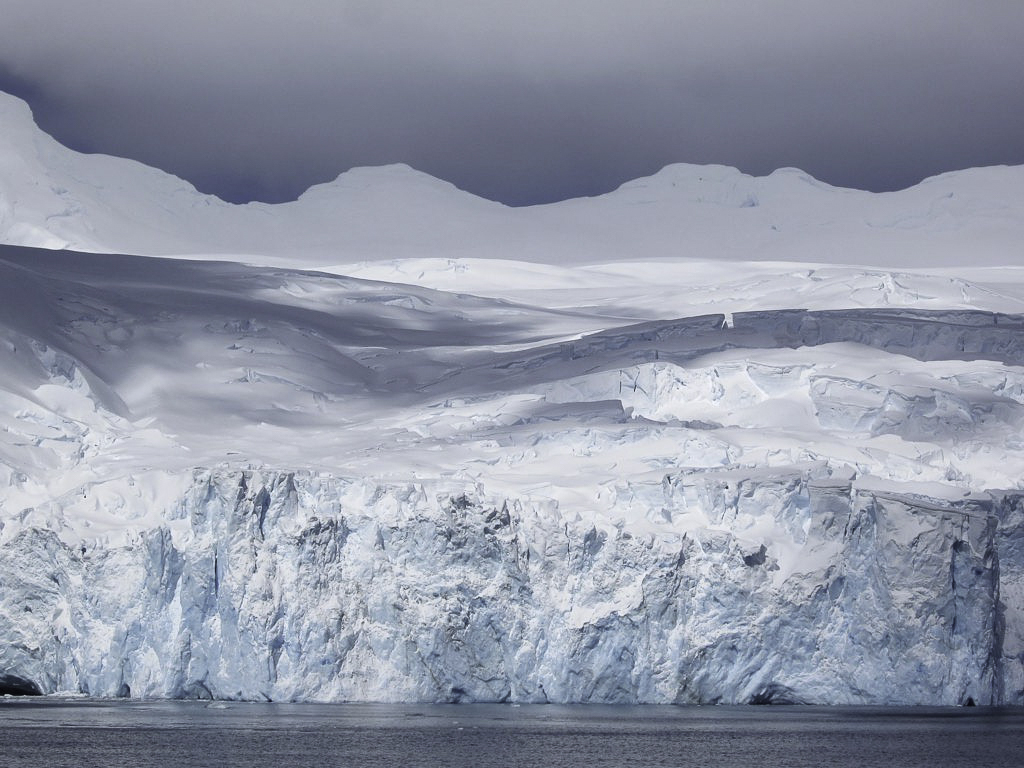 On our 2003 expedition to the Antarctic Peninsula, South Georgia and the Falklands, a much-anticipated stop at Elephant Island was foiled by stormy weather. The ship’s captain, knowing how disappointed many of us were, suggested that we set our alarms and come out on deck at 3 am to catch a glimpse of the island as we passed by. It was a full moon night and the island was an unearthly white mirage on the water. I’ll never forget it. The photo above was taken of the Elephant Island coastline quite close to Point Wild, near the Shackleton camp.

In February 2013, an intrepid crew of British and Australian adventurers, led by Tim Jarvis, successfully reenacted Sir Ernest Shackleton’s epic voyage from Elephant Island to South Georgia in the Alexandra Shackleton, a perfect replica of the James Caird. Using the same materials, clothing, food and a Thomas Mercer chronometer as in the original voyage, Jarvis and his team sailed their replica James Caird to South Georgia, just as Shackleton did in 1916. It took them just 12 days to sail the 800 nautical miles from Elephant Island. Expedition leader Tim Jarvis, mountaineer Barry Gray and cameraman/mountaineer Ed Wardle also made the traverse of the mountainous, crevassed interior of the island to reach the whaling station at Stromness – just like Shackleton, Worsley and Crean did in 1916.

On our 2018 South Georgia trip aboard the Vavilov, One Ocean Expeditions hosted Tim Jarvis, a videographer, and two members of Jarvis’ original team for better video coverage of the climb over the mountains to Stromness. I have attached information on the two documentaries (Discovery Channel & PBS) that were ultimately produced from the 2013 historic re-enactment expedition for those who wish to know more about it. 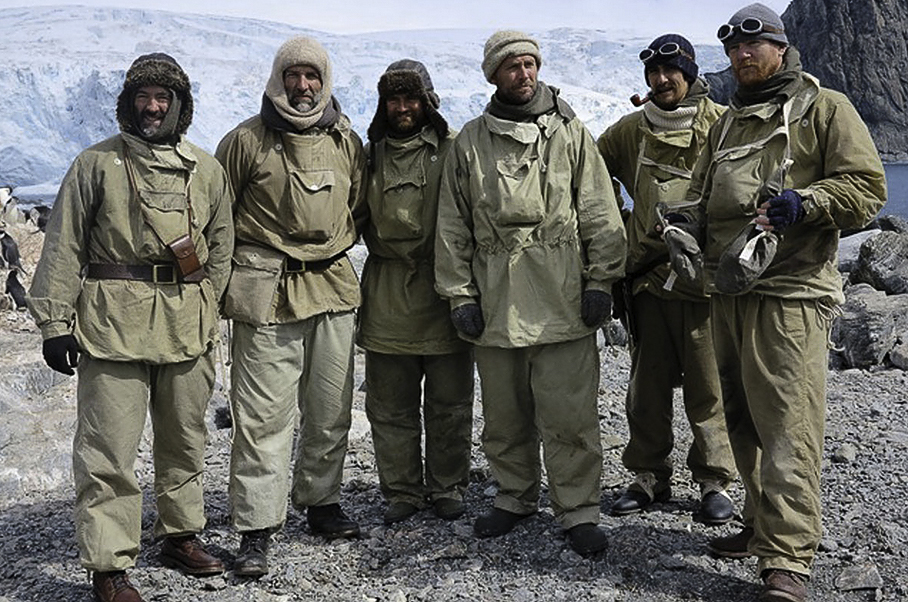 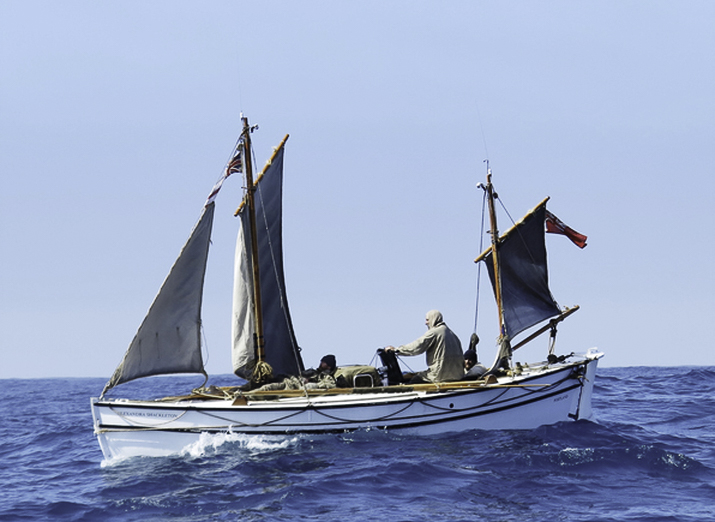 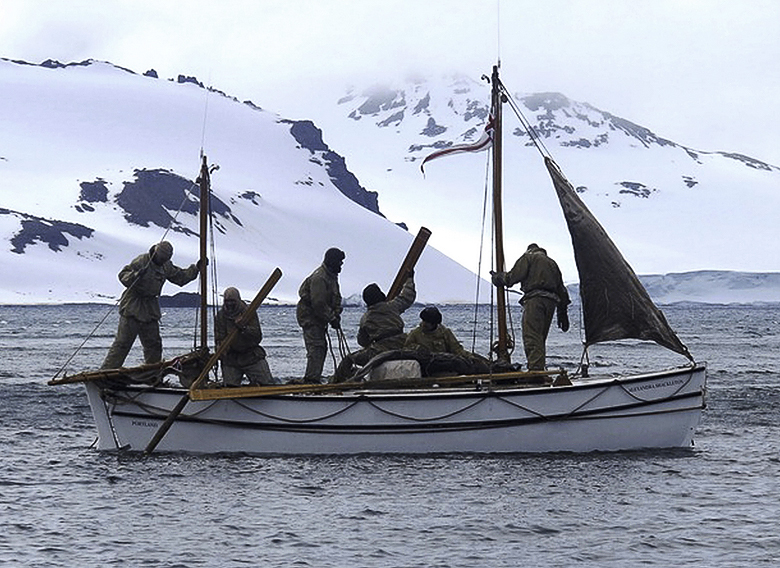 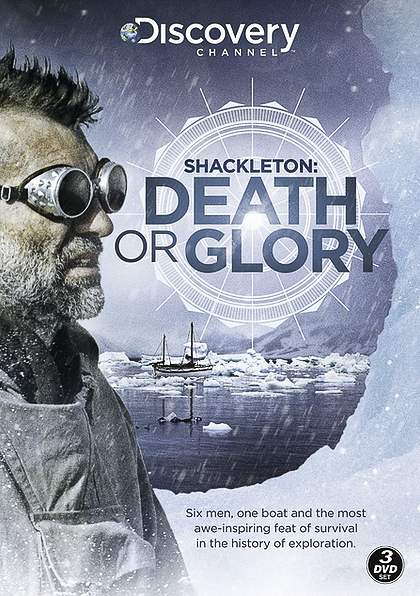 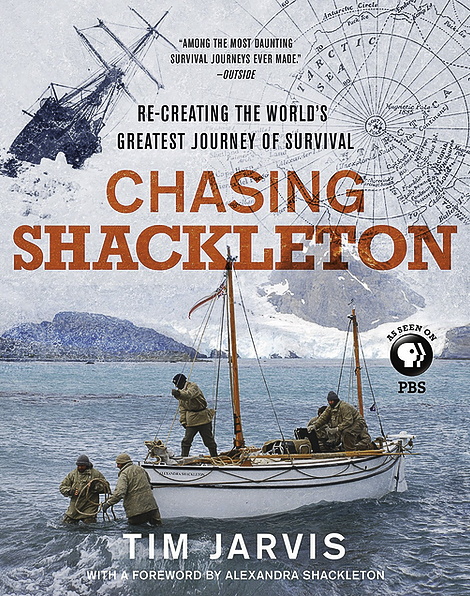